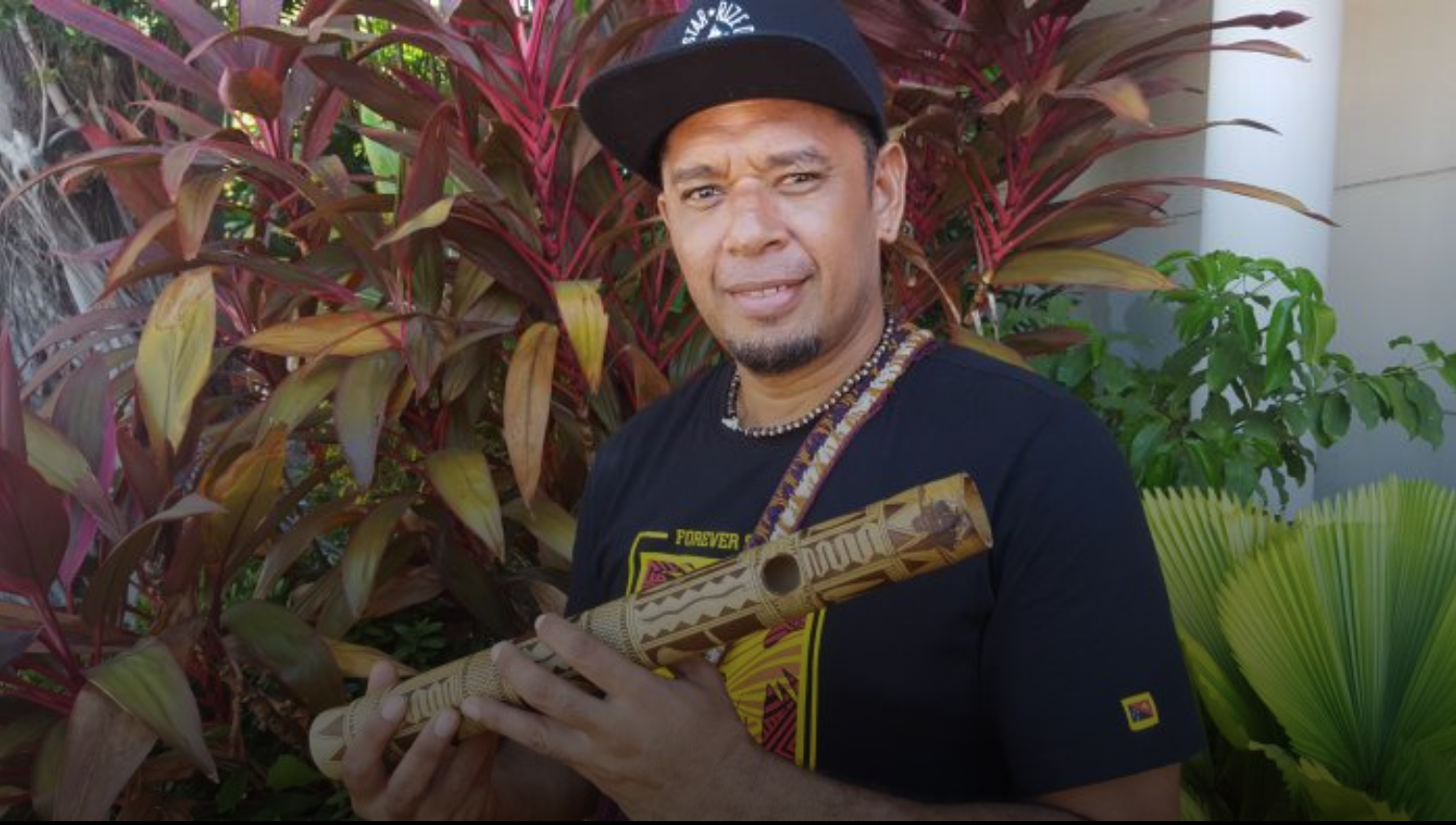 Richard Mogu is from Milne Bay province on the south coast of Papua New Guinea (PNG). Well-known in PNG as a solo artist and session musician, Mogu has been recognized for his traditional and contemporary styles. His primary instrument is the bass guitar and he is a master at garamut drumming, guitars and percussion. He also plays the kuakumba, a flute with a deep earthy tone, and the susap, PNG’s version of the jaw harp. 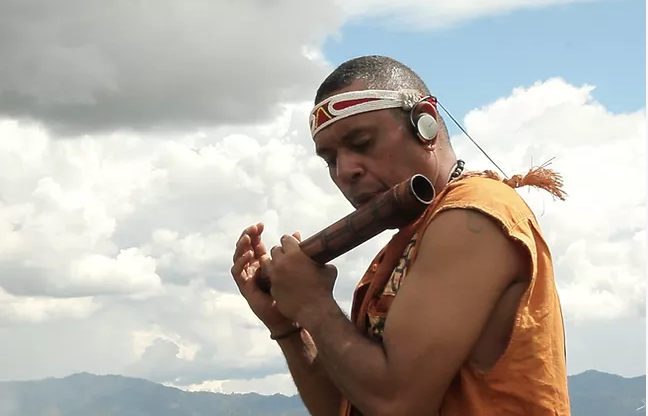 He was taught by Tony Subam, head of the University of PNG Arts Strand and founder of the legendary Sanguma Band – a band that emerged during the 1970s, fusing traditional and modern instruments to create a sound that represented the birth of a new independent nation. 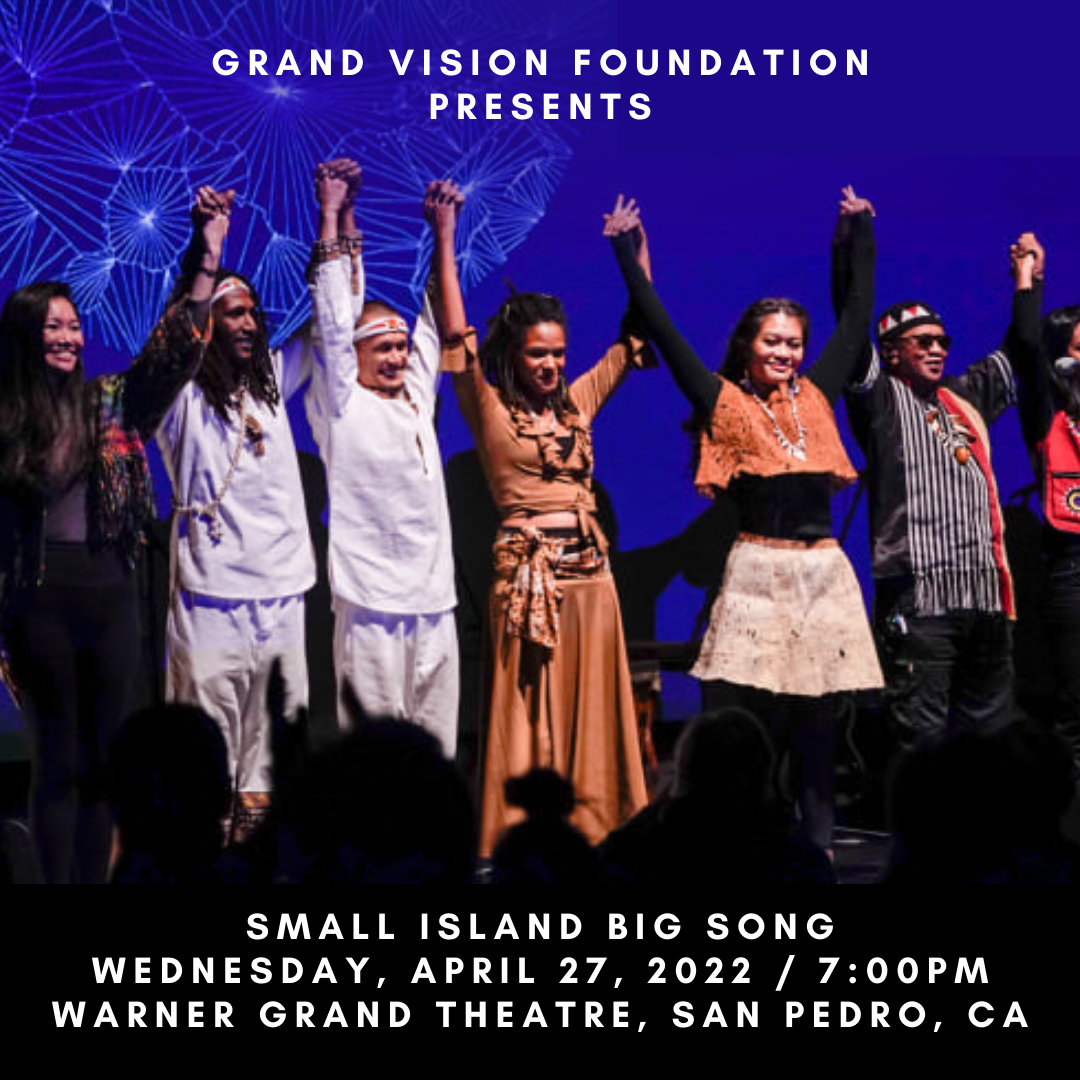