The Warner Grand Theatre is owned and operated by the City of Los Angeles Department of Cultural Affairs. Grand Vision has a Memorandum of Understanding to act as its official Friends Group. As the Friends, we assist the theater with advocacy, a corps of trained volunteers, restoration projects and the marketing of its events.

Balcony Seating Chart
Orchestra Seating Chart
A beloved community landmark, the Warner Grand Theatre is an anchor of the San Pedro Arts District. It opened in 1931 and is listed on the National Register of Historic Places. The Theatre regularly hosts films, concerts and youth performances. Many stars have filmed or performed here including The Ramones, Jackson Browne, Leonardo DiCaprio, Angela Bassett, Ben Affleck, Steve Martin, George Carlin, Madonna, Dennis Rodman, The Goo Goo Dolls and more. Read more about the Theatre or read on all Warner Grand Theatre upcoming events!

As of December 16, 2022: Proof of full COVID-19 vaccination OR a negative test result within 72 hours of your show is required. The Covid-19 rules are designated by the City of Los Angeles Department of Cultural Affairs. Contact the Warner Grand Theatre at 310-548-2493 or the organizer of the event to check the rules before attending. 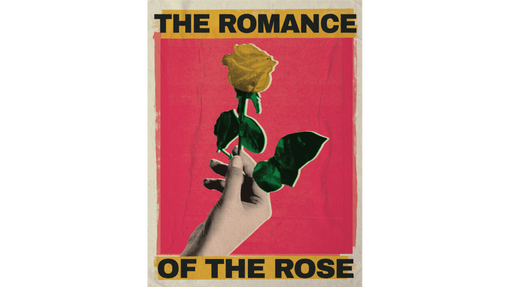 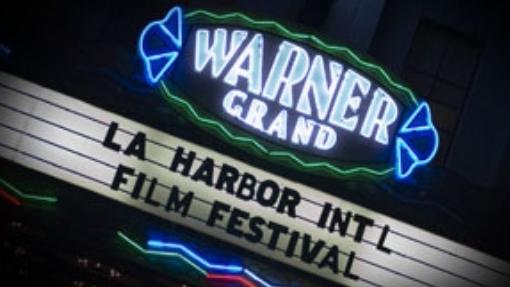 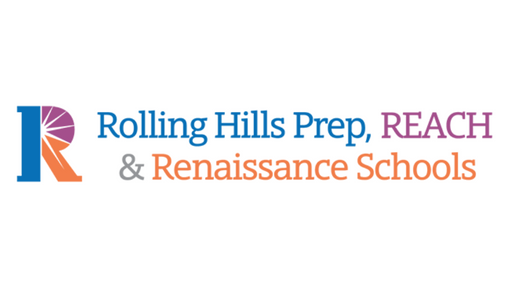 Rolling Hills Prep
Bring it On: The Musical

Rolling Hills Prep
Bring it On: The Musical

“My dad performed in so many productions (at the Theatre) that by the time I was in high school, I practically grew up on the balcony. Nothing happens without art, spirit and culture.”

“I’ve always been a big fan of art deco architecture so I was thrilled that this theatre existed. We like to help out with anything that can help downtown San Pedro grow.”

Stay up to date through Grand Vision’s weekly e-newsletter! 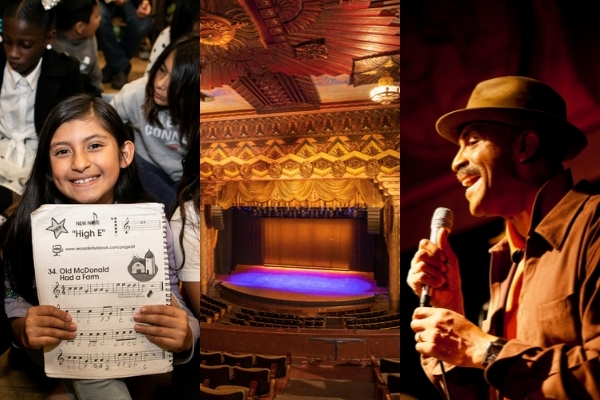 Sign up and receive 10% off a Grand Vision-produced concert at the Grand Annex!